Ridden On - but never forgotten 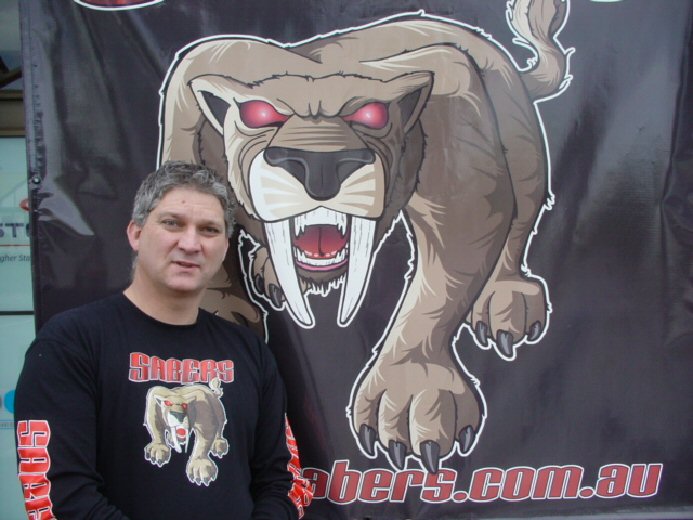 Tragically taken from us whilst doing what he loved most.

Our thoughts are with his family and friends on this devastating event.

We will miss you mate, ride hard with Tim on the never ending twisties.

You and your riding philosophy will never be forgotten. 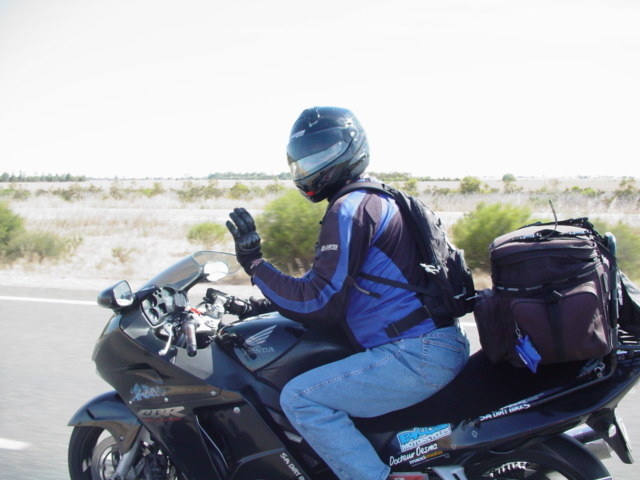 "Bryan" – A tribute from Marie 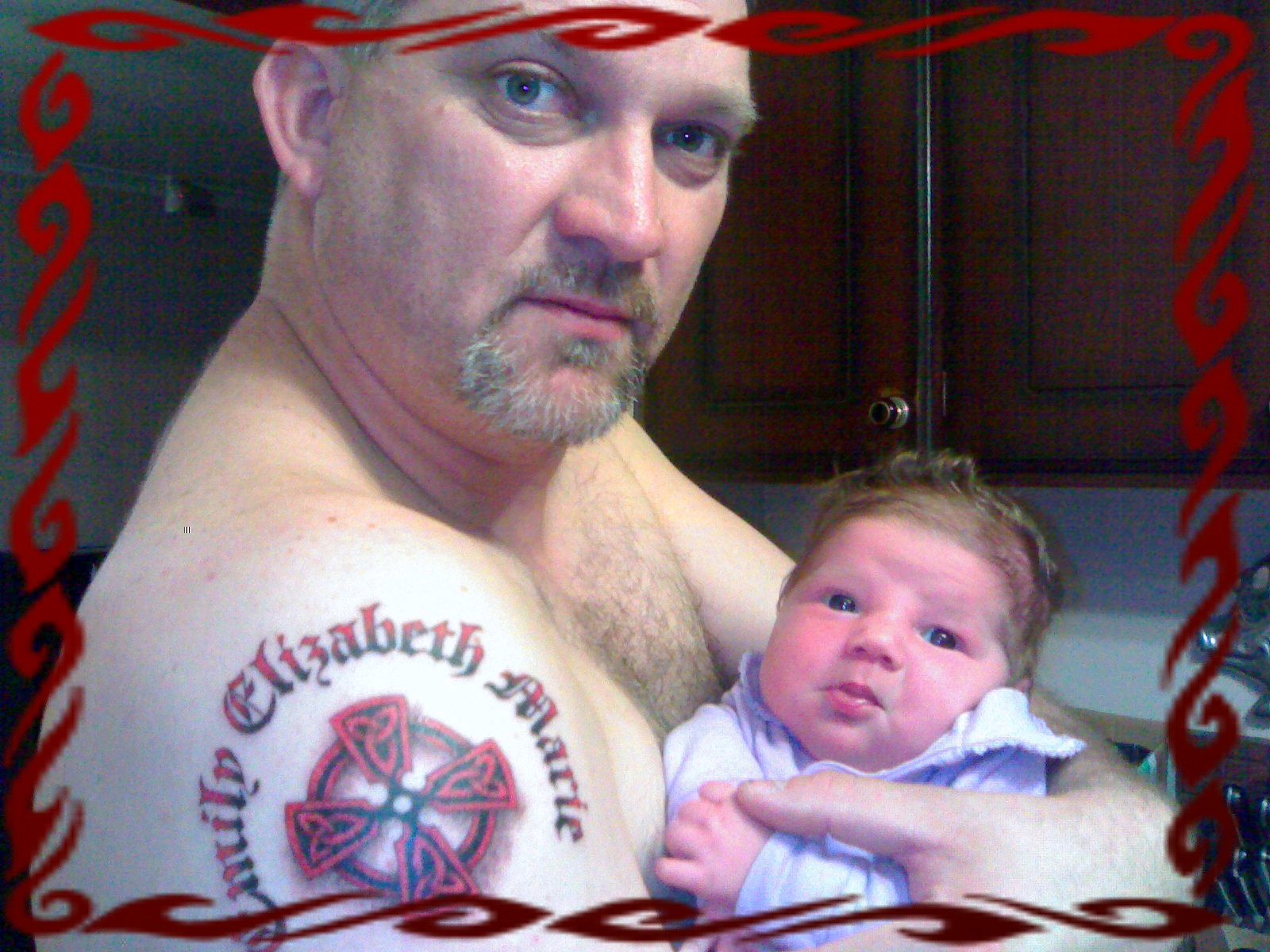 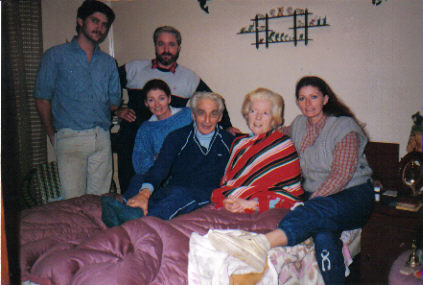 Some of the many condolence emails received

From Francis of GRRR

It's never nice to lose a fellow rider. But this year I lost a mate. I will never forget the phone call, never forget that I was 5000km away.  Never forget that I just wanted to scoop up Marie and Emily and protect them.  It's not fair that I won't see him next week when my daughter is having a play date with his.  It's not fair that we all lost a great ambassador for motorcycling, even if many people didn't agree with everything he did, yes, including myself!!  I am so glad that the last time I saw him, I tracked him down to say goodbye.  I got my last hug and kiss before waving him goodbye, not knowing that the next time he wouldn't be speaking back to me.  I can hear his laugh in my head still - clear as day.  I try to hear it as often as possible to make sure I never forget it

I had the pleasure to meet Tim a few years ago when we were both members of the MRA. After talking to him we found that we had the same love of riding and trying to get others to come on rides with us. It took a while but at the start we had 6 or so regulars that would come on rides. When we hit double figures we high fived each other and we said that we finally made it. It was some time before we hit 25 riders then we knew that what were doing was right. Social riding in a group was a success and watching the smiles on the rider’s faces was what it was all about.

We would spend hours with maps deciding where to go and working out the safest roads as we always welcomed any riders on any capacity bike and any skill level.

Some rides were successful, some were flops but we continued to develop rides based on all the feedback.

It was also decided that we would raise money for the Leukaemia Foundation.

Our one fundraiser ride was the 5 Ferries and this ride always brought out several riders that were up for a longer ride with a great cause.

Tim never let on for ages that with all the rides we were doing and the fundraising that he had been diagnosed with Leukaemia.

We had been on several rides and rallies and with all the effort going into this it would knock him for a six. He would not give into this condition and fought it like the fighter he was.

This would drive myself and the friends that would rally around him forward and we promised that we would keep the rides and the fundraising going.

His wife Ros was pillar of strength through all this and supportive of everything that Tim did and for that we continue the fight and enjoy the rides.

Ros and Tim loved riding together and loved the Delamere Road. One of their special spots down the coast was Lady Bay. They spent many an evening watching the sunset there.

As Tim’s condition worsened his spirits never dampened and I would report back to him every ride and rally I went on and took photos for him. He would still give his feedback on the rides and loved to hear what everyone though of the ride.

When we went to Phillip Island he wanted to hear the blow by blow account of the whole trip and even went though over 1000 photos we took.

Tim passed away at home with his friends and family by his side.

I feel privileged and so does any one that knew him that will keep his memory alive with the rides and fundraising.

"Live long in our heart and memories" - I miss you mate! 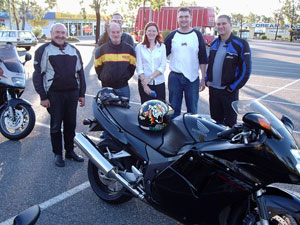 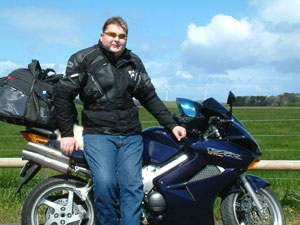 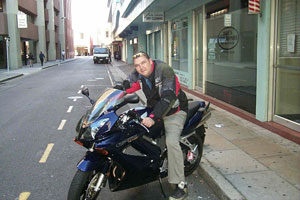 If you would like anything added to this page, please email it to the This email address is being protected from spambots. You need JavaScript enabled to view it.